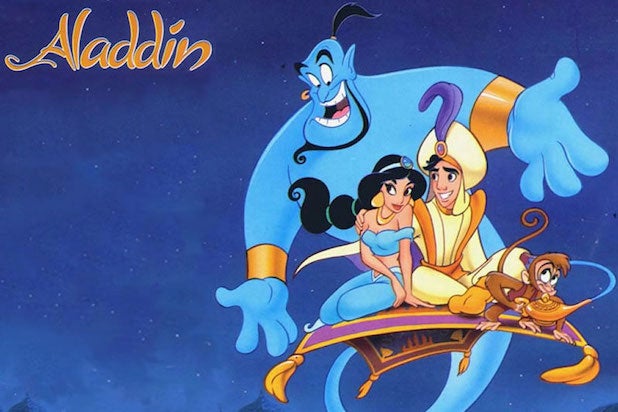 Last night we watched live action “Aladdin” with the family - on TV.

It might sound strange - but animated Aladdin and Genie actor “acted” better than their live action counter parts.

Live action Jasmine (Naomi Scott) was better than the animated one.

They changed a story a little. I don't remember “throwing Ali into the water” scene from the animated movie.

When Jafar threw Aladdin “to the other side of the world” - it felt like he was in “real” danger while watching the animated one. In the live action one, not so much.

Final “battle” also seemed to matter in the animated movie when Jafar trapped Jasmine in the time piece. Not so much in the live action.

Same with “Getting out of the Cave”

I did like the dance routines, and Prince Ali's parade. They looked awesome.

It might be unfair to compare Will Smith to Robin Williams - but Will Smith had his moments. We laughed at couple of his jokes (which I don't remember from the animated one)

None the less, Kids enjoyed this one a lot. Elder one remembered a little bit of the animated one.